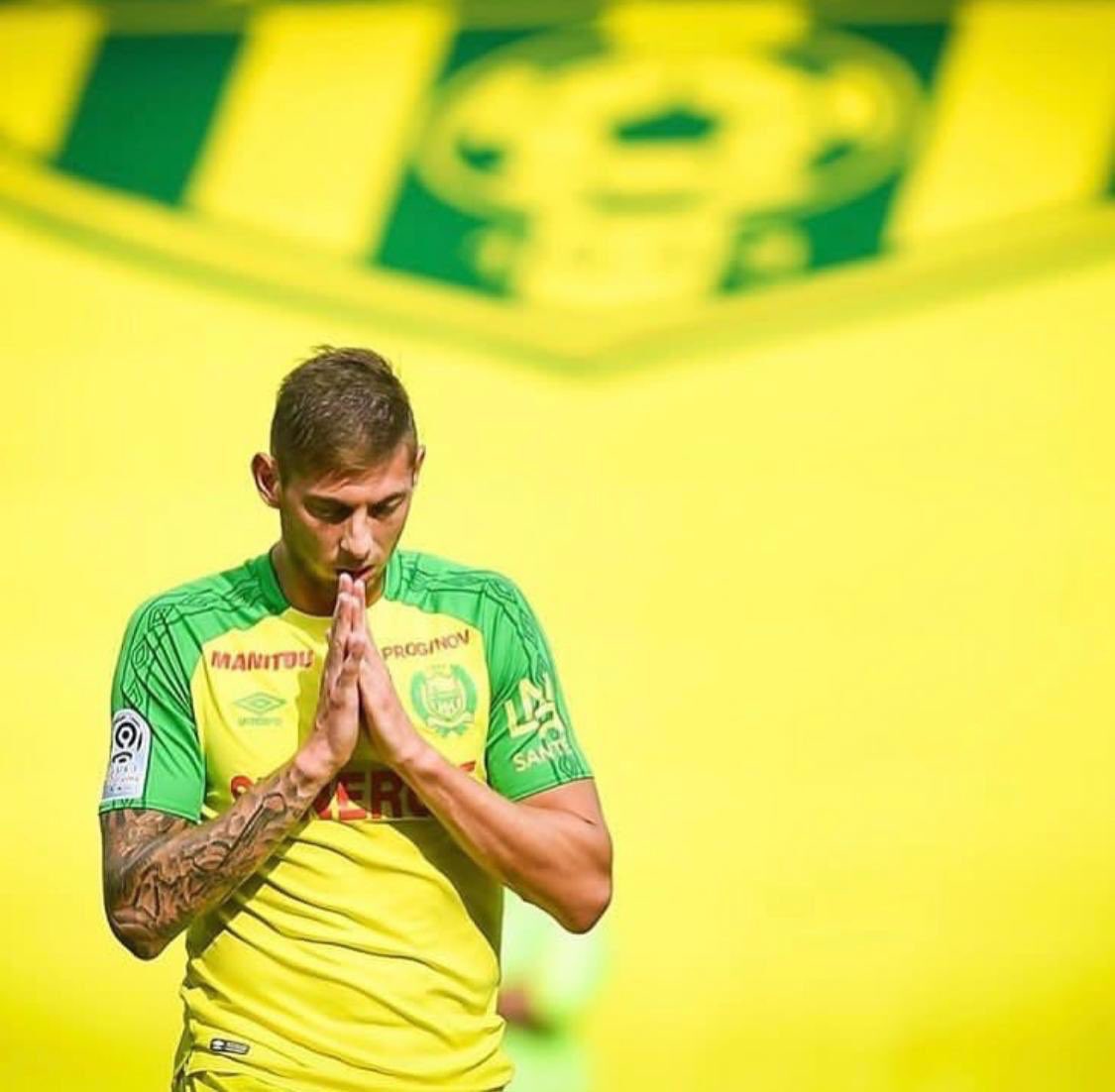 Before he joined Boca Juniors, Jara started his career with Estudiantes de La Plata, a club United appears to be developing close ties with. The Buenos Aires native joins midfielders Luciano Acosta and Lucas Rodriguez as former Estudiantes players that are projected starters for Ben Olsen this season. Estudiantes had all three players on the field in 11 different games in the 2015 season, when Acosta was there on loan from Boca Juniors.


Adding Jara means that United will be able to use Designated Player Paul Arriola as a winger, his natural position, rather than being forced to have him fill in at right back.

With the Jara deal done, United seems likely to turn attention to acquiring a forward to back up  English star Wayne Rooney. The club has also been in the market for another central defender.