DC United and former England captain, Wayne Rooney has offered thanks to the Football Association (FA) for giving him one last chance to feature for the Three Lions in the international friendly match against the United States at Wembley on Sunday. 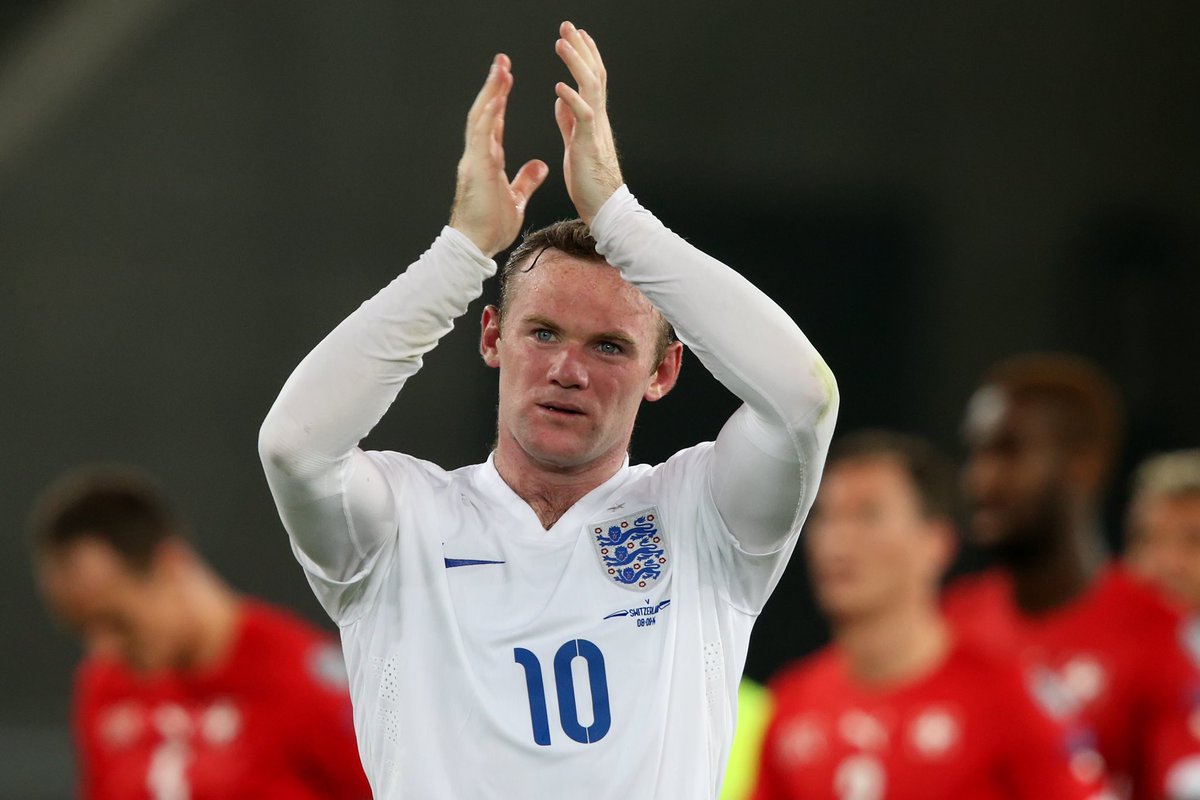 Rooney has scored 53 goals in 119 international appearances for England since making his debut on February 12, 2003. However, he has not made a single appearance for the Three Lions since the 3-0 win over Scotland at Wembley on November 11, 2016.


The 33 year old already announced his retirement from international football last year, bringing an end to his illustrious 14-year stint with England.

In a video released by Rooney’s Major League Soccer club, DC United on their official twitter account, the player expressed his delight at earning his 120th cap for England in his farewell match.

The Manchester United legend said he is honoured to make his final appearance in an England shirt and happy for manager Gareth Southgate to decide his playing time.

“Playing on the squad for this game and see old teammates, see Gareth and the coaching staff, and then obviously to play at Wembley for the last time will be a great moment”, Rooney said.

England’s all-time leading goal scorer came to MLS in July, lifting DC United from the bottom of the table to the playoffs in his first campaign, which is a remarkable feat. United were swept aside by Columbus in their post-season opener earlier this month.

Wayne Mark Rooney is an English professional footballer who currently plays for Major League Soccer club side, DC United, as well as serves as the captain.

He played much of his career as a forward, but has often been deployed in various midfield roles. He is the record goalscorer for Manchester United and the England national team.