The MLS is a league that is generally considered to be as a football competition which is less intense and where the players don’t have to perform with so much pressure as well as stress in comparison to other leagues from around the globe. 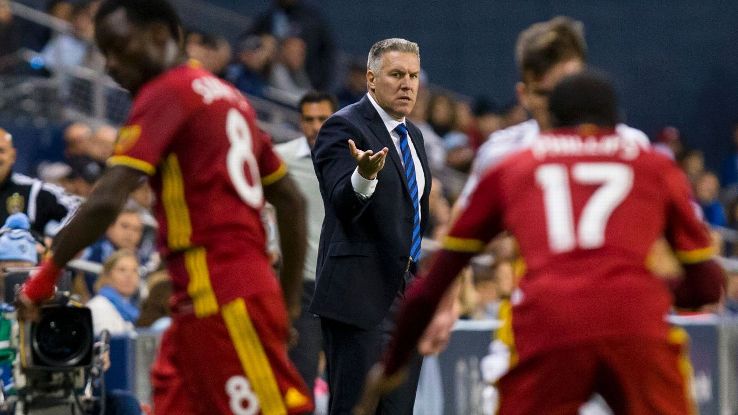 Players who are out of their prime have been initiating a trend of making a move to the American League. One of the things that separates the MLS from other leagues is the fact that it’s the league in itself which establishes the budget that the clubs had to operate.

The majority of the top tier European leagues and football leagues in general allow their respective club owners to spend as much as they want without any real limit. Being able to spend so much money is something that has caused criticism to certain leagues, like the Spanish League, La Liga.

La Liga has traditionally been dominated by Barcelona, Real Madrid and Athletic Madrid with no other club really being able to compete at the same level as the respective owners of those clubs have a tendency of dishing out a significant large amount of money in order to sign their targets but other clubs don’t have that same kind of budget.

In the MLS however, the league establishes the budget for every single club and this creates more balance for all the participating teams. This kind of restriction has led to a division of ideas around the world with some people agreeing to this rule while others saying that it will hamper the development of the American League.

New York City’s Andrea Pirlo recently said that it’s because of this type of restriction that will allow the Chinese Super League to become a much more attractive league for highly-rated players while others have a positive view on it like how the Sports Management professor of Long Island’s Farmingdale State College Sarbit Singh thinks that it is as he said: “The system has been good for competitive balance a sports management but some feel the league controls too much.”