Decision Day in the 2022 MLS campaign is fast approaching, as Orlando City and the Columbus Crew will square off at Exploria Stadium on Sunday, knowing that a victory for either side would assure them of a spot in the postseason. Currently, the Crew are clinging to the final playoff spot in the Eastern Conference with 46 points, one more than the Lions. From a campaign which appeared destined to see at least one playoff game, Orlando City are suddenly trying to salvage this season before it is too late. 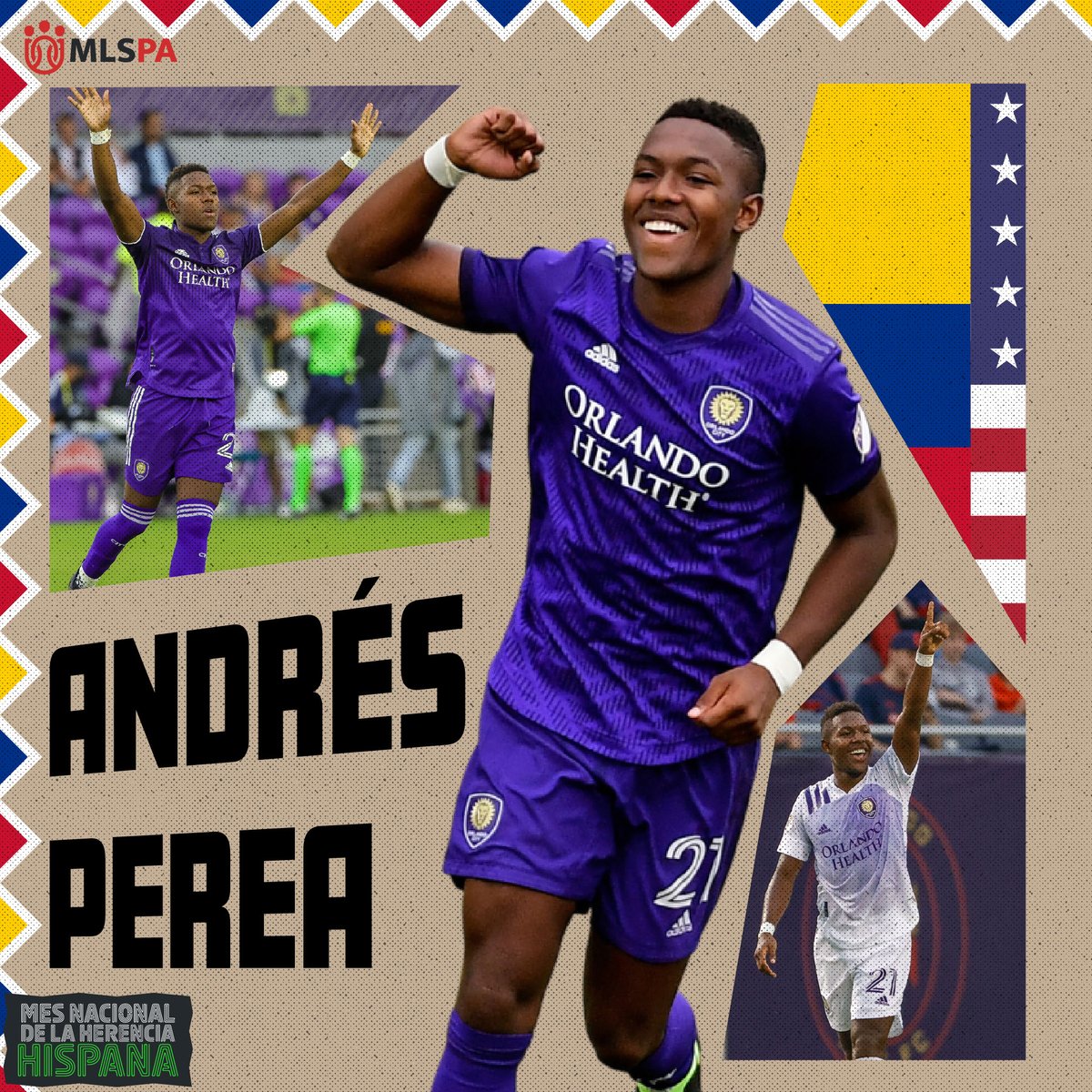 Until September, their place in the postseason never looked to be in doubt as they won their last four domestic games in August and began last month by capturing the U.S. Open Cup. Rather than carrying that momentum, though, Oscar Pareja has often seen his players self-destruct since that run, losing four of their last five MLS affairs. On Wednesday, they missed an opportunity to clinch a playoff berth for a third successive season, conceding in the opening minute versus Inter Miami and eventually falling 4-1.

Another team who missed a chance to claim a spot in the postseason this week was the Crew, who were minutes away from defeating Charlotte FC on Wednesday before Andre Shinyashiki equalised for the home side deep into stoppage time. That ending has been an all too familiar feeling for Caleb Porter and his team in 2022, as Columbus have dropped 11 points in the 90th minute or later this year, which is three more than any other MLS side has ever squandered in a league campaign.