Last Saturday against New York City FC, in what was probably the most exciting match of the season, the Columbus Crew avoided a disappointing home stand thanks to Lucas Zelarayan’s beautiful 75th minute finish to seal the victory against the Pigeons. Looking to carry over the momentum from last week’s exciting win, the Black & Gold travel to face fellow Major League Soccer original Colorado Rapids at Dick’s Sporting Goods Park on Saturday night. 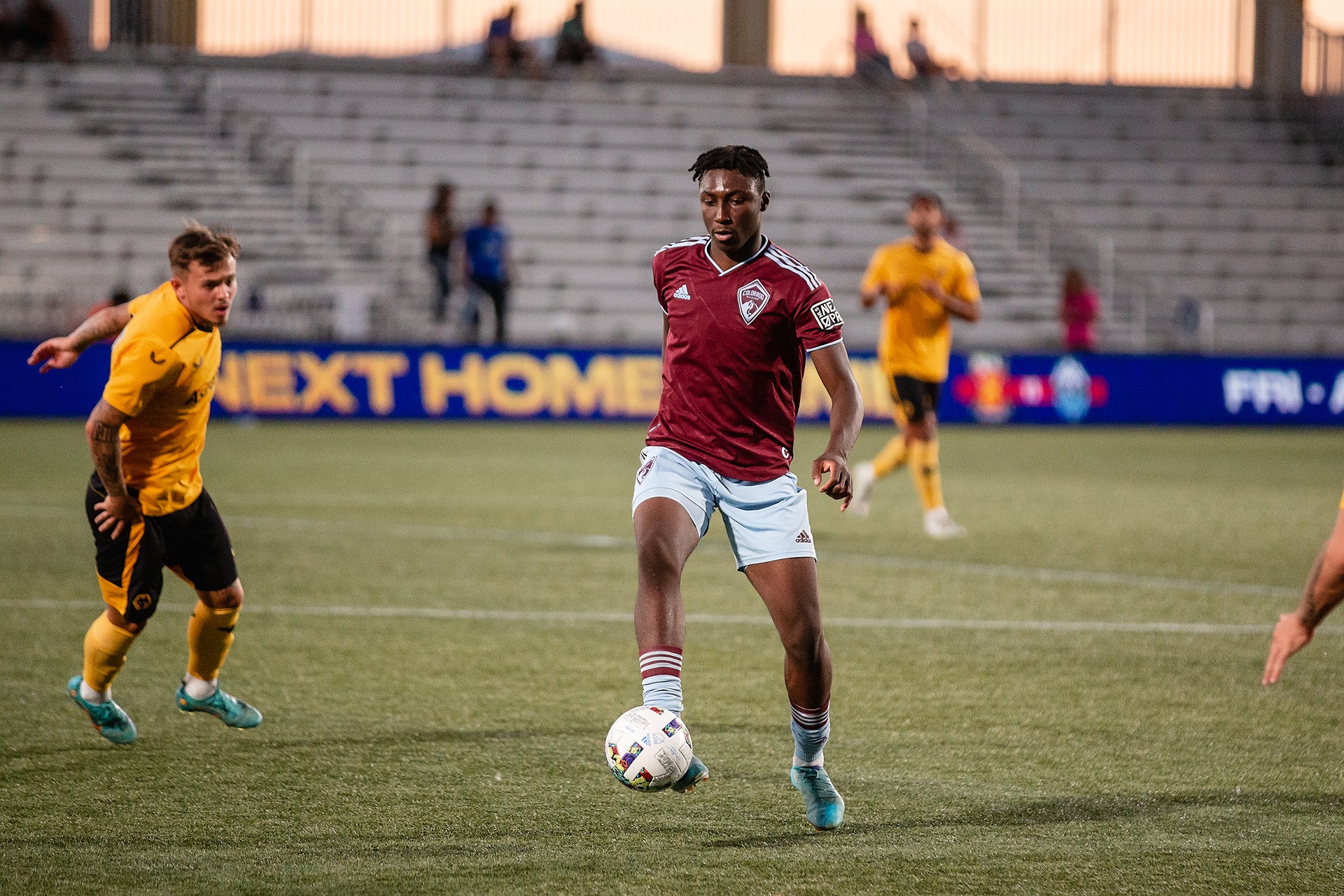 Saturday night’s game will be the first time Columbus will face Gyasi Zardes since the former Crew front man was traded to the Rapids in April. Zardes comes off his first hat trick with Colorado, scoring three goals in a 4-3 win at home against Minnesota United. In addition to what Zardes brings to the table, the Black & Gold will have their hands full as the Rapids offense as a whole has been on a tear. Colorado has scored 17 goals over its last seven matches and has not been held scoreless since June 25 against the Portland Timbers.

In order to stymie the Rapids’ offense, head coach Caleb Porter should have his first choice starting 11 available for selection as Josh Williams returns from an illness. Kevin Molino is the lone individual listed on Friday’s player availability report (questionable with right thigh tightness).

With all of the above to consider, here is who Massive Report believes will start in Colorado on Saturday night: Saturday will be the second consecutive match where Porter will have to make the difficult decision as to who to start alongside Darlington Nagbe in the midfield, Artur or Aidan Morris. In a perfect world, both Artur and Morris would start every match, as they both are two of the top 11 players on the Columbus roster.