Inter Miami remained bottom of the East Conference in MLS after losing 2-1 away to Orlando City. After 11 games, the newly formed Inter Miami have won just two matches in their debut season. 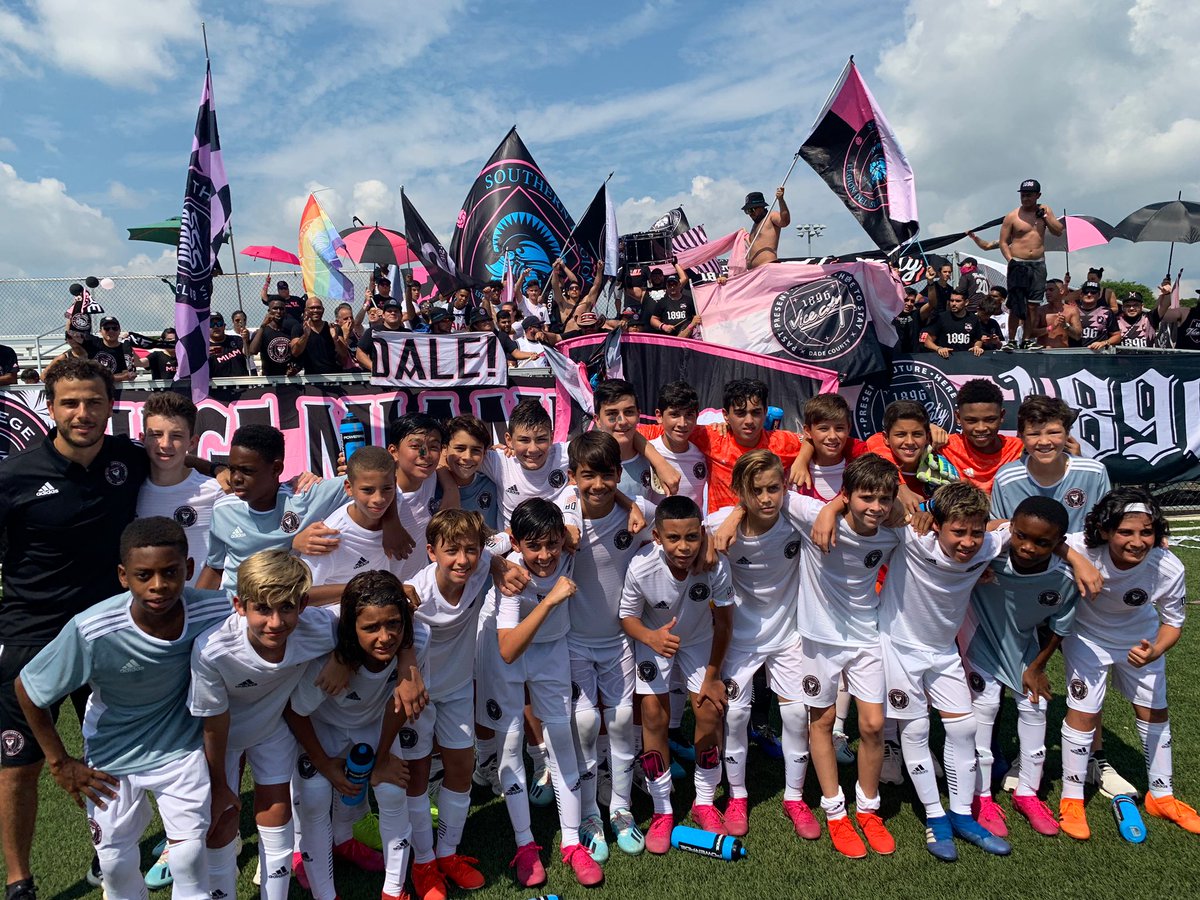 The host took the lead after Miami’s Andres Reyes’ own goal. Reyes own goal in the 34th minute was the play thing that separated the two sides till after time. The score will remain the same as there was little action in the game for the rest of the half.

The game restarted with the same tempo as it ended and the next goal did not arrive until after the hour mark. Brek Shea levelled the scores in the 65th minute for the visitors. The joy will be short lived as the host found their noses in front again four minutes later. Mauricio Pereyra scored the game-winning goal after a fine assist from Chris Mueller and sealed the victory for the host in the 69th minute.

Orlando City are in fourth position while after 11 games, Inter Miami have won just two matches in their first season with the big players.

The board are aware of the poor form of Diego Alonso’s side and they are trying all they possibly can to address the situation. The manager has said in the past that for his side to compete there has to be real investment within the playing squad.

Higuain who recently left Juventus has been tipped to lead the list of incoming players. The former Real Madrid attacker was released by Juventus as he was declared wanted by the new manager Andre Pirlo. Juventus have identified former Liverpool striker Luis Suarez as the new man to lead an explosive attack that will consist of the trio of Cristiano Ronaldo, Paulo Dybala and the new man Suarez.