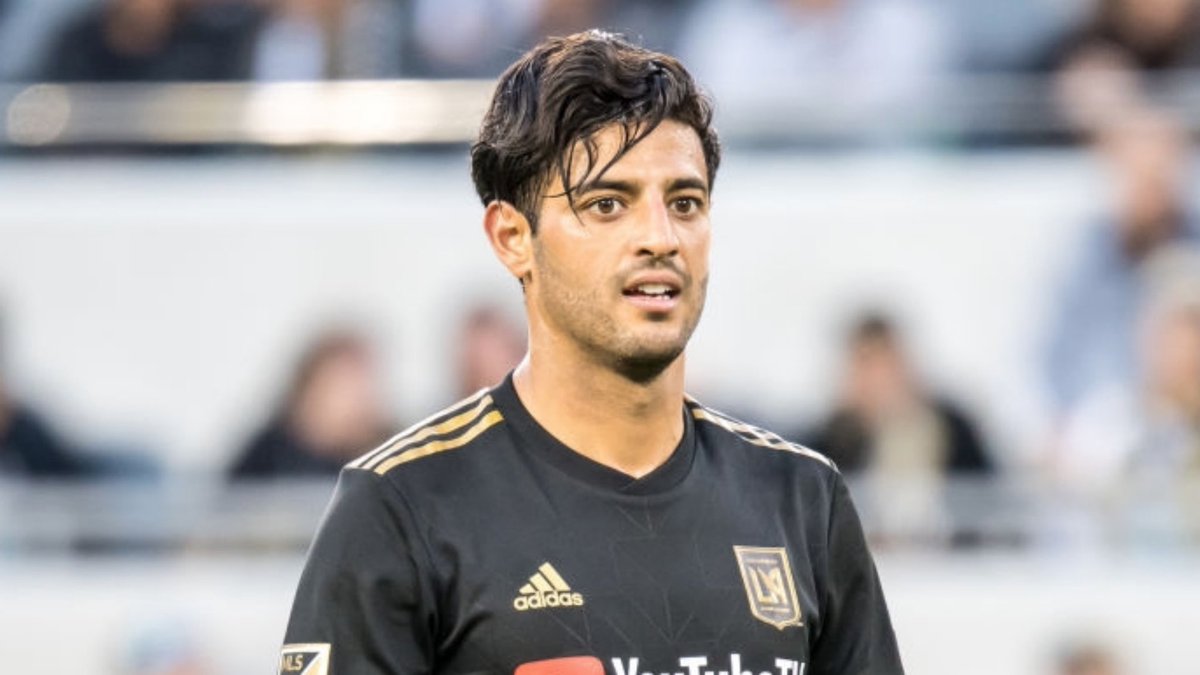 For the second semis scheduled to take place at the Mapfre Stadium, Columbus in Ohio, Nashville SC will be guests of Columbus Crew SC who beat New York Red Bulls in the last round. On their part, Nashville SC stunned Toronto FC 1-0 away from home.

In the Western Conference, the two semi-final games would be played on Tuesday. Seattle Sounders take on FC Dallas at home in the first match before Sporting Kansas City entertain Minnesota United FC in the second and final match of the semi-finals in the Western Conference of MLS football. Seattle Sounders saw off Carlos Vela’s Los Angeles FC to qualify for this stage. Carlos Vela is the reigning MLS Player of the Year. On their part Seattle Sounders’ opponents FC Dallas needed penalties to see off Portland Timbers in the last round.

Minnesota United FC are in the last four of the Western Conference following their win over Colorado Rapids in the last round, while opponents Sporting Kansas City overcame San Jose Earthquakes in their own first round clash.