England Premier League side Tottenham Hotspur have confirmed that goalkeeper Brandon Austin has left the club and joined Major League Soccer side Orlando City on loan in the United States. The announcement was made on Friday as the MLS club wrapped up the deal that took them a very short time to negotiate. 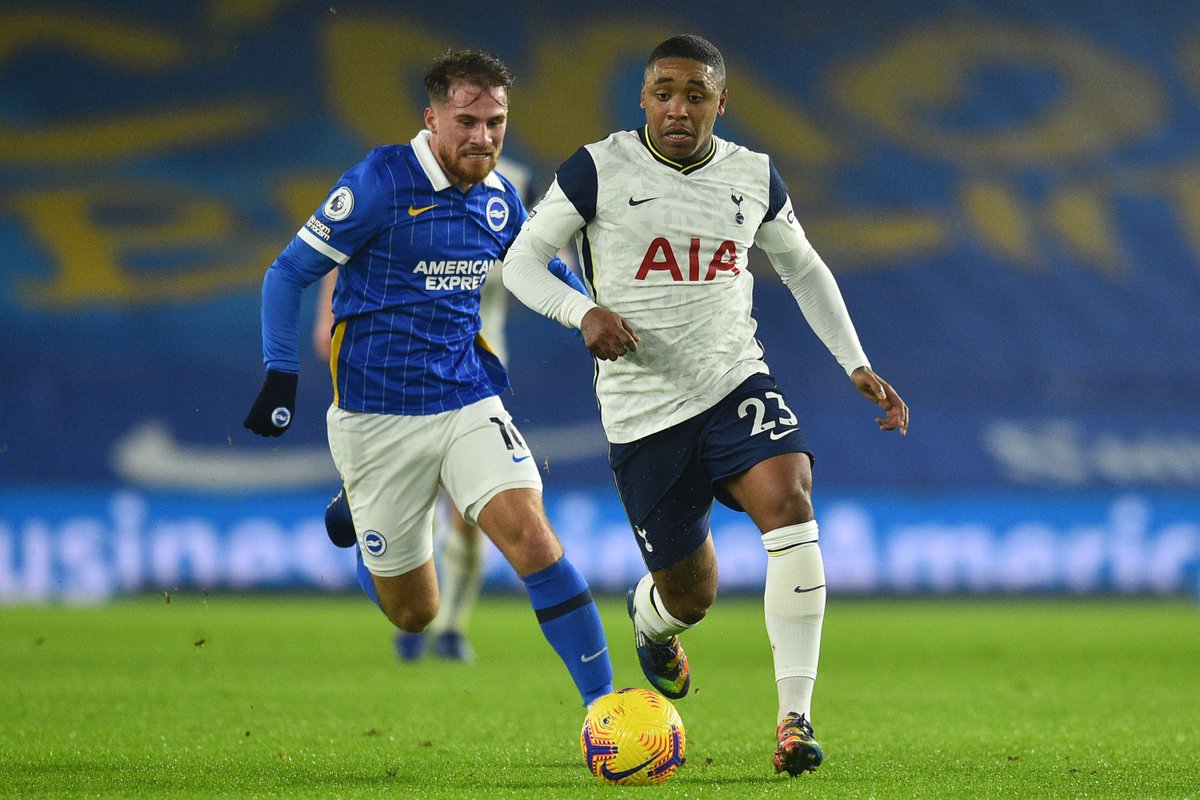 The deal will last for as long as six months while Orlando have the option to extend the contract for a further six months if the goalkeeper impresses the club’s hierarchy. 22-year-old Austin rose through the ranks at Tottenham and is a product of their youth system who has gone on to represent the London club at every single major youth level. The young outstanding goalkeeper was away for majority of the 2019-20 season as he left for Denmark to join Danish League side Viborg FF on loan. He went on to make 14 appearances for Viborg before returning to the Tottenham Hotspur stadium.

Luiz Muzzi, Orlando City’s EVP of Soccer Affairs released an official statement stating how glad he was for the club to have snapped up the young goalkeeper. He said the completion of the transfer was how he liked it given that it went very smooth. He added that he was very pleased with how Tottenham handled negotiations for the player because it played a huge part in getting Austin convinced that the move was the right thing to do.

Luiz proceeded by adding that the fact that Austin is coming from Tottenham’s academy is proof that Orlando City are interested in stretching beyond the United States borders and across Europe in search of top quality players who they think are capable enough to provide more competition for places and also make the squad much more stronger in terms of the team’s squad depth.