There is some good news for Seattle Sounders fans with Osvaldo Alonso nearing full fitness. The player has been suffering from repeated injuries since the start of the year and it now appears that he might be back for the club. Osvaldo Alonso who plays as a defensive midfielder for Seattle Sounders have missed 14 matches so far this season and is desperate to be back on the pitch to help his team win games. 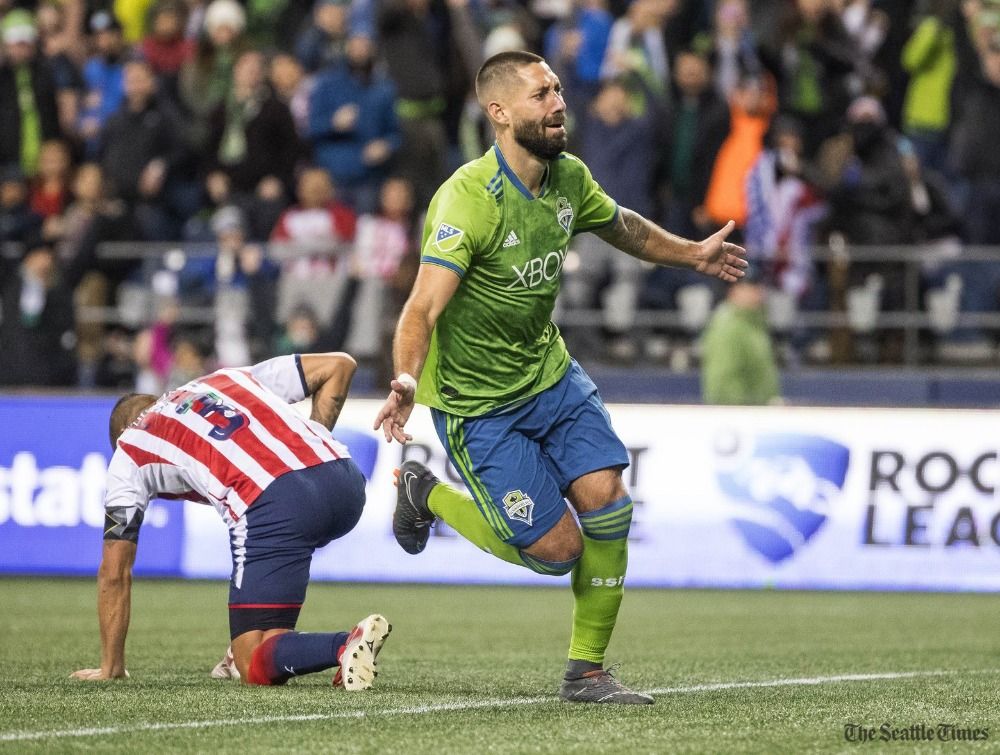 Osvaldo Alonso is the type of player that brings some steel in the middle of the park and Seattle Sounders have been missing this since the start of this season. He said that he is ready now and that he will do his best to get back his place in the team. He admitted that it will not be easy as there are some other players that have taken his place in the team since his injury but he will do everything he can to help the team win game.

Osvaldo Alonso said that it has been a difficult start to the season for Seattle Sounders and he said that the team will need to improve if they want to win trophies. He said that there are some good players in the team and it is important that they become consistent on the pitch. He said that he wants to bring his determination and aggressiveness to help the team win games.